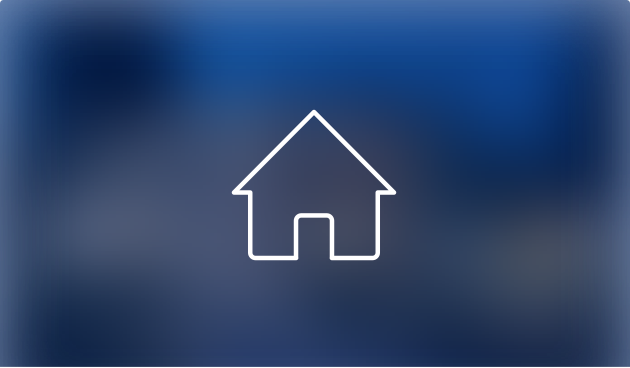 PUGLIA - CORATO (BA) - Outer Road Barletta - Grumo, sn Located in the center of an important property of about 9300 square meters, entirely fenced, cultivated partly with olive grove and orchard and partly an ornamental garden with flower beds and tall plants, also centuries old, accompanied by timed irrigation system connected with a consortial water network, the dwelling is composed of a first central body built in 1922 by a well-known exponent of the notaline Coratino of the time, according to the architectural canon then in vogue for the country houses (with elements neo-Gothic decorations, such as friezes and balustrades, towers and panoramic terraces), where there are three large squared bedrooms, all with sail vaults, two bathrooms and a central room with two glass doors vis-a.vis of access to the garden, in which it is placed a spiral staircase leading to the attic (said incidentally, usable as a fourth bedroom or as a small kitchen for logistical support at buffets or parties in the large terrace, enjoying the spectacular panorama of the Coratina Murgia and Castel del Monte), and a second factory building adjacent to the first and to this connected with a corridor, built in the later era, where there is a large living room with a fireplace, a habitable kitchen, from which you access a cellar with walls of exposed stone, a pantry and a third bathroom-laundry. Altogether The building has a covered area of about 200 square meters. The property is complemented by a stunning large swimming pool (7 x 14m), which, strategically located, serves as the ideal location to host Brunch or Pool Party during hot summer days and evenings, and a large garage for two parking spaces. The property, located on the ancient Trajan route, which connected the imperial Rome with Brindisi, today Tratturo Barletta-Grumo, is a few hundred meters from the provincial freeway 231 Bari-Foggia, 3 km from Corato, 5km from the Adriatic motorway tollbooth A14, 12 km from Trani and the sea, 15 km from the Castel del Monte, 40km from Bari and its airport. The abode is perfect for those who, after the stress of a working day in the city, want to fully enjoy the tranquility of the countryside and for those who, families or couples, love to host friends to spend convivial moments in joy. It also has all the features to be transformed into a tourist-hotel structure (small charming hotel, country relais and the like), being strategically located halfway between Gargano and Salento, a short walk from the sea, from the sea, from the valley of Itria and its trulli, at the center of the tour of the Puglian Romanico (Ruvo, Trani, Bitonto, Bari, Altamura, Troy etc.), a stone's throw from the Castel del Monte and the Park of Upper Murgia with its unique biodiversity endowment.