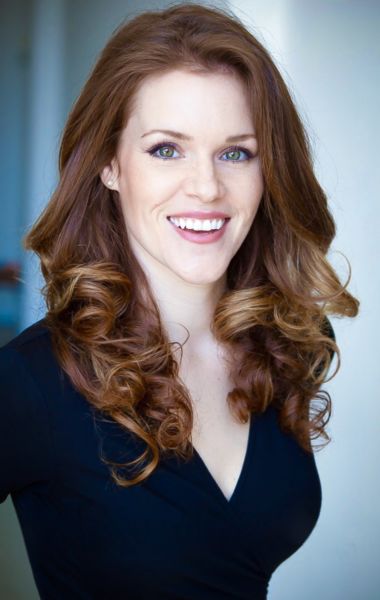 Prior to joining Coldwell Banker, Jamie worked as a Commercial Building Consultant, working with some of Canada’s largest REITS in the Commercial, Retail, and Retirement industries. In this capacity, her primary area of focus was the implementation of national roll-outs of large-scale capital projects, such as LED lighting retrofits, HVAC control systems, and sanitizing and disinfection solutions.

Prior to this, Jamie spent 3 years specializing as a Personal Arts Tour Leader for a Canadian Educational Travel Company, where she brought international schools to NYC, Memphis, Washington DC, and New Orleans. In this role, she brought performing arts schools to Broadway workshops, spent days with groups of musicians in some of America’s top recording studios, led historic night monument tours, and attended events the oldest music venues in North America.

Jamie is also an accomplished on-screen and voice actor, most recently cast in an upcoming Disney Movie. Jamie has provided her voice for some of North America’s biggest brands, such as McDonald's, Hyundai, Buick, Wendy's, Pizza Hut, Food Land, Sleep Country Canada and Saks 5th Avenue. Jamie has trained in both Jazz vocal and Opera performance. She also was the Host/Emcee for Toronto's Yonge & Dundas Square Multicultural Canada Day Celebration for a decade.

Jamie is the owner of Clear Day, supplying Fully Transparent Kayaks and Paddle Boards to outdoor enthusiasts across Canada.

Jamie was born in Belleville and currently lives in Cobourg. Her work took her to Toronto for 15+ years, but she continued to invest in the real estate market in the Quinte and Northumberland regions, always feeling this to be her home. Now that she is back, she is excited to help those moving from the city find more space for their growing families.